Danny and Sam in San Francisco and New York – Photos

SystemHouse33.com: Samron and Daniel were in USA earlier this month and had a chance to check out some great landmarks in the west coast and east coast, besides the thriving music scene. 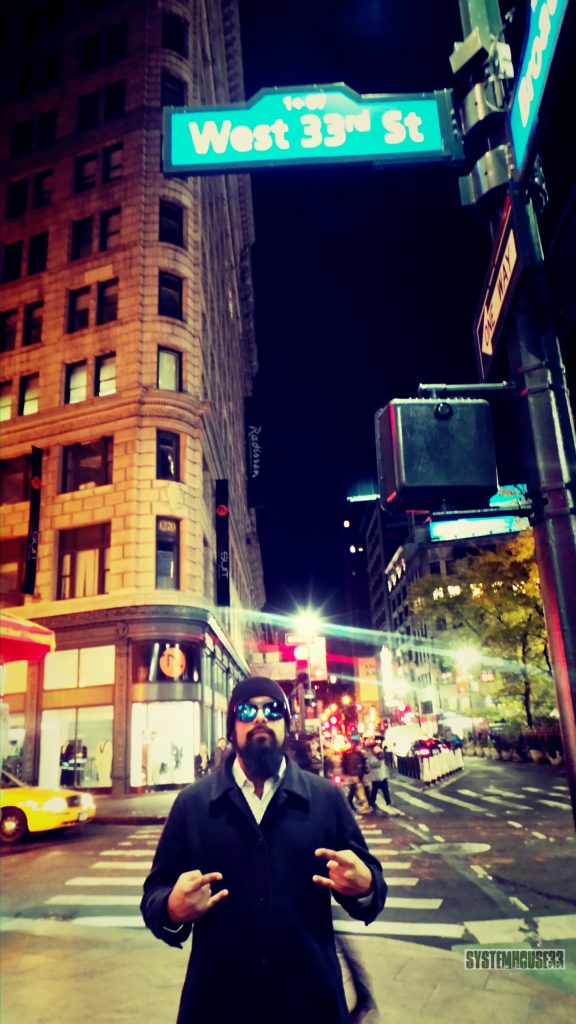 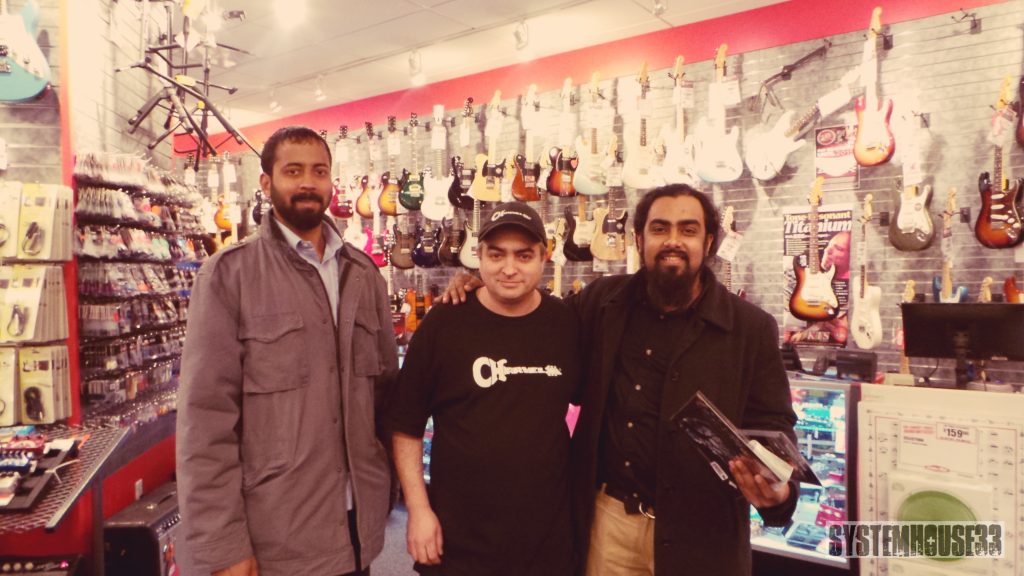 Samron and Daniel with talented guitarist Mike in NYC. 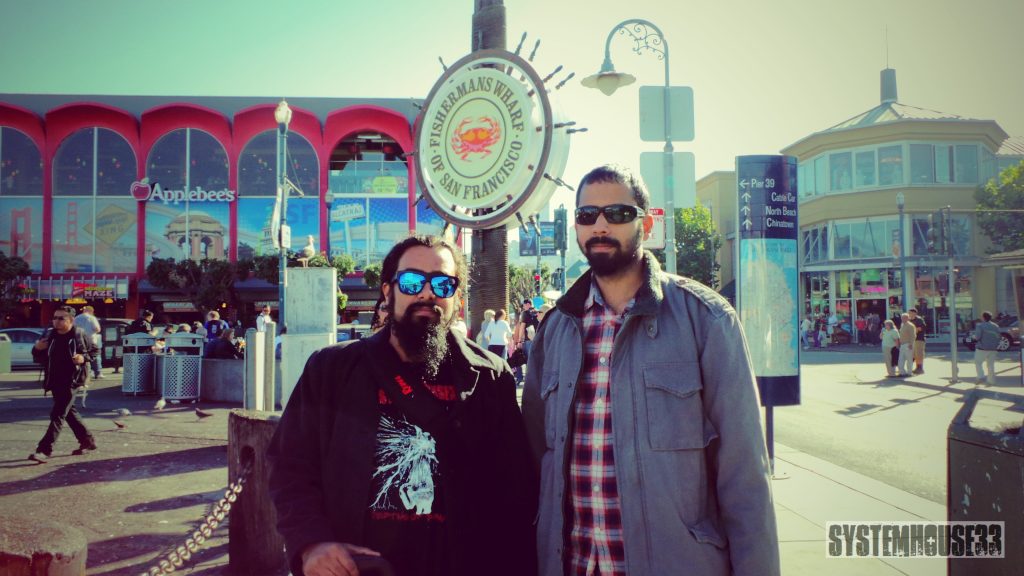 At the picturesque Fisherman’s Wharf in San Francisco. 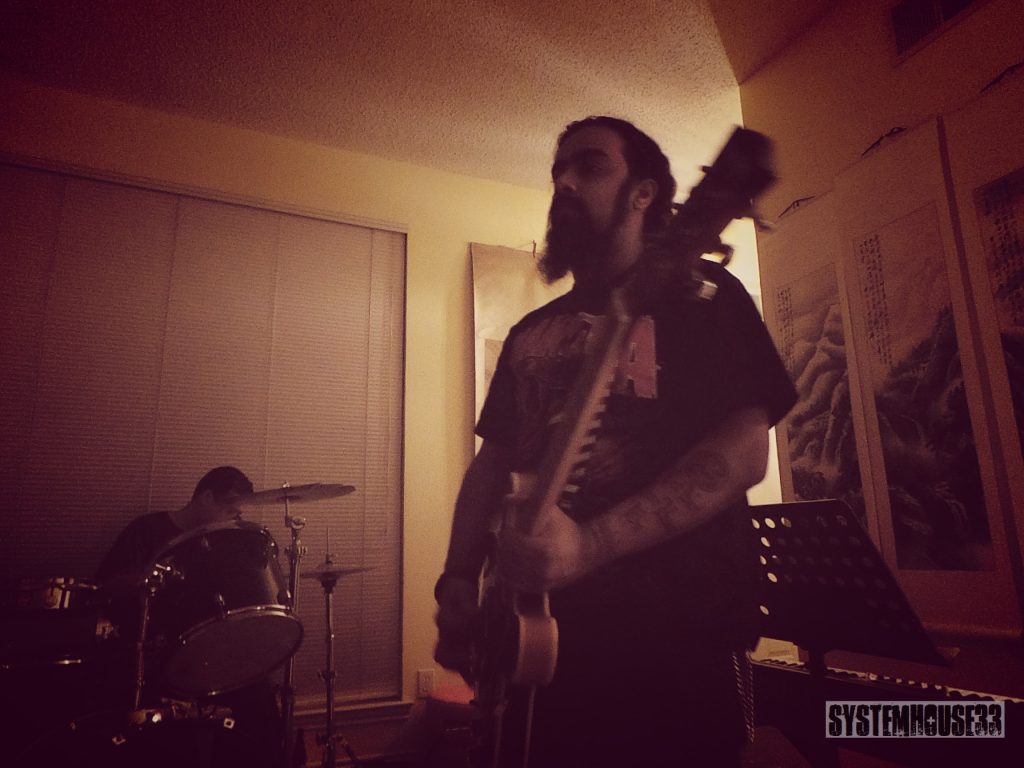 Samron jamming with a band in Texas.