SystemHouse33 was formed in 2003 and have performed at various music events across India. The metal band’s first gig was in their hometown Nagpur back in 2003 and it’s been no looking back since then. The first Indian metal band to be a part of the legendary Xmas in Hell tour in Europe with Six Feet Under and the massive Metal Alliance Tour in USA with Dying Fetus, SystemHouse33 has been taking Indian metal to newer heights across the globe! 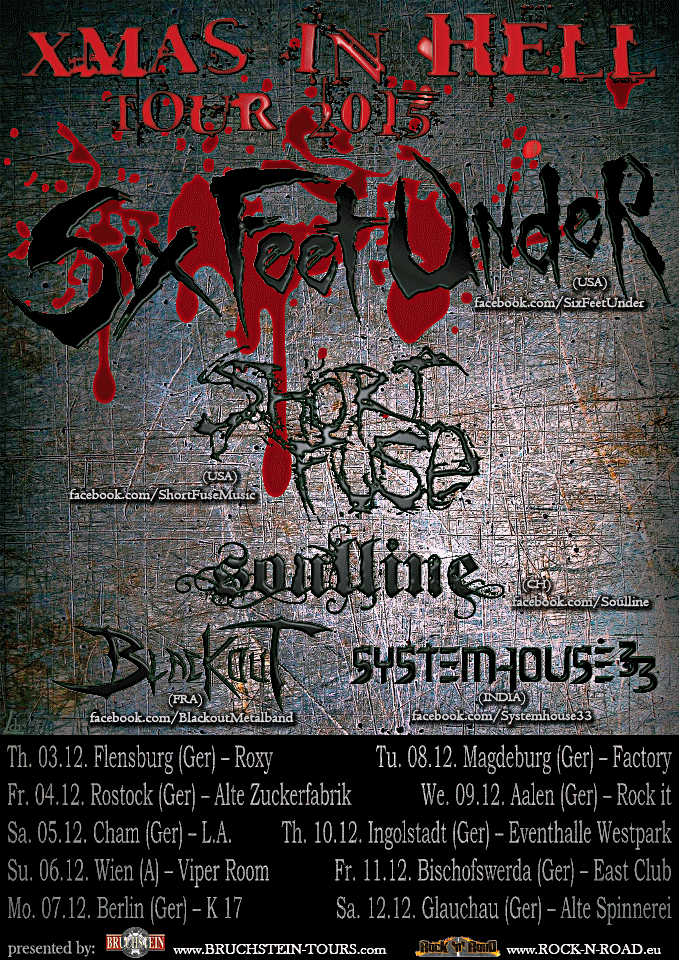 Systemhouse33 has performed at these gigs and music festivals, and there are many more to come! 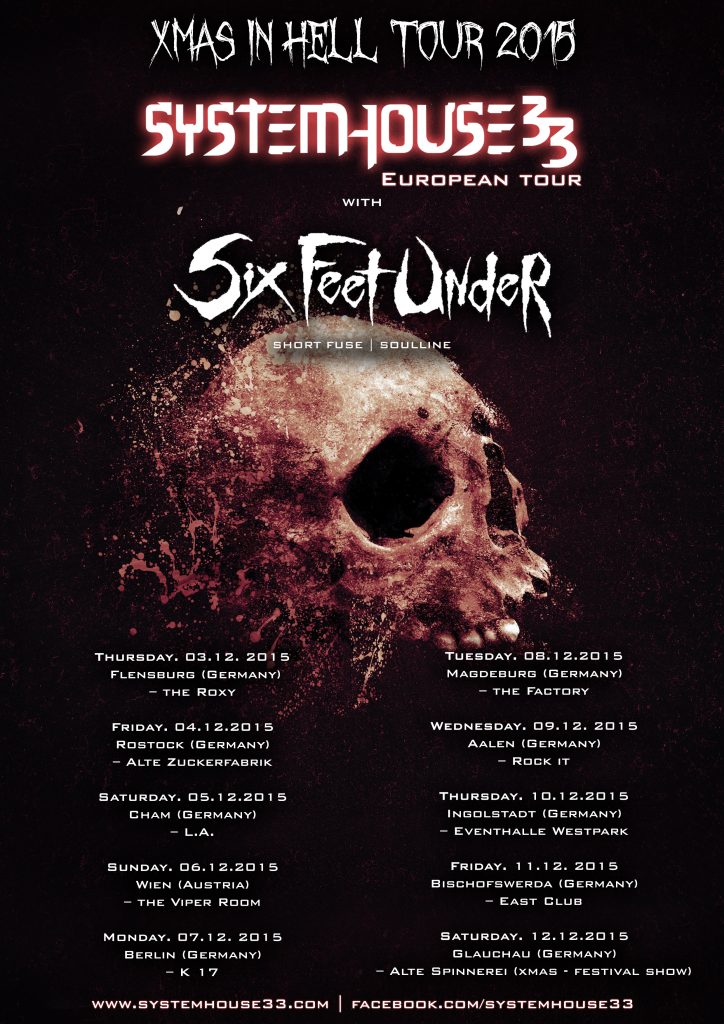 May 27th – The International, Knoxville, TENNESSEE 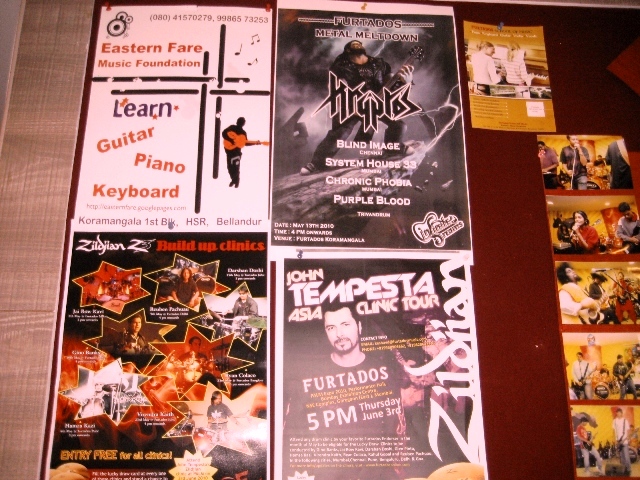 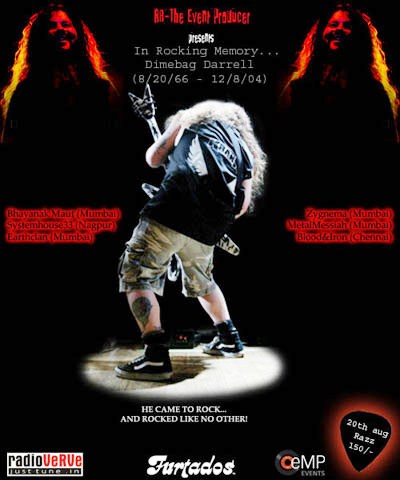 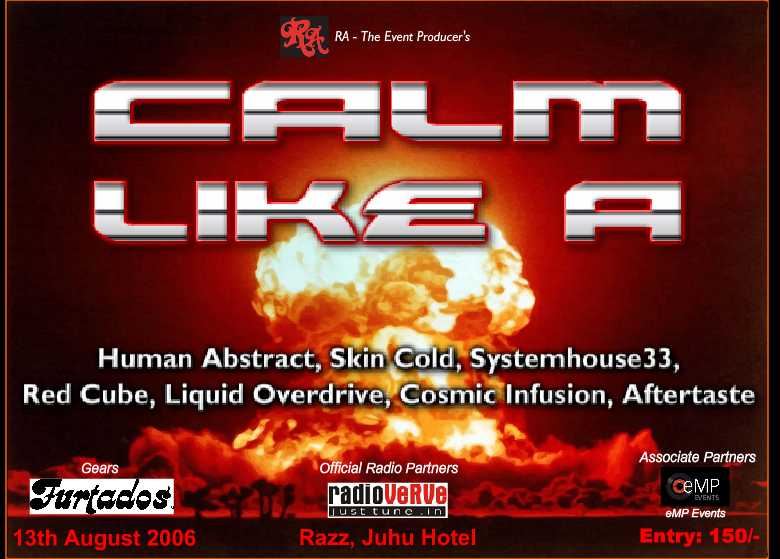 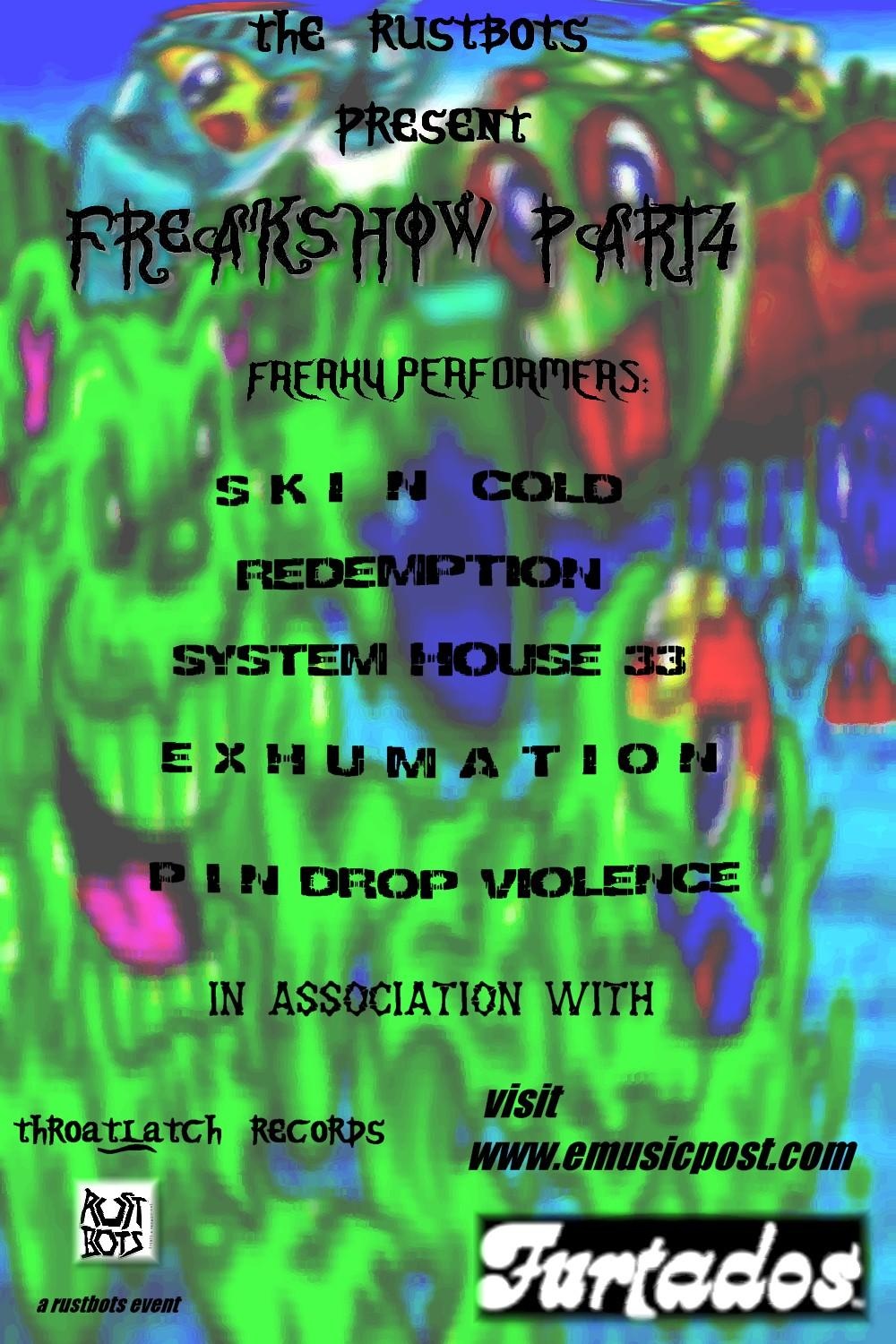