Breaking the shackles of a small town music scene was never going to be easy. The road has been long and winding for SystemHouse33, but the band finds itself stronger still, 10 years on.

Born on September 22, 2003 at an “All India Aids Awareness Drive” in Nagpur, Systemhouse33 has played many gigs all across India. Their music is an expression of the beliefs and experiences of the band and has evolved steadily over time. The band has the following music to its credit:

Being the first metal band to emerge from Nagpur, Systemhouse33 has shifted base to Mumbai, and has built a career that has been inspired by the evolution of Heavy Metal over the past decades, and continues to do so. 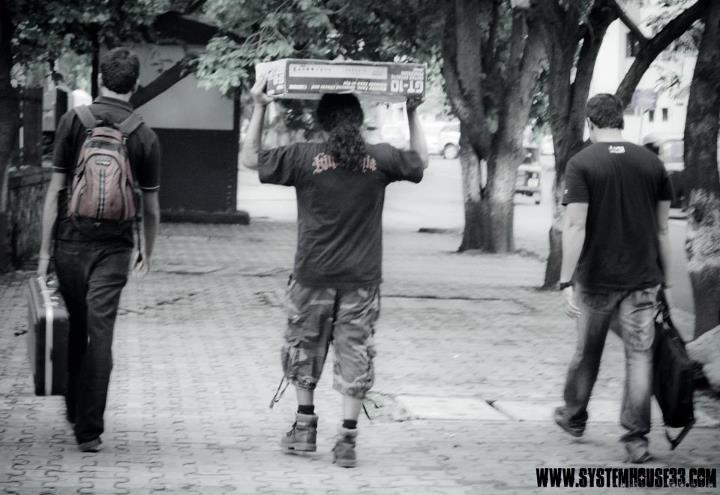