SystemHouse33.com – This 2015, Jack Thomas (the brother of our crazy drummer Atish Thomas) rejoined SystemHouse33 as the guitarist of the Mumbai-based experimental-thrash metal band. 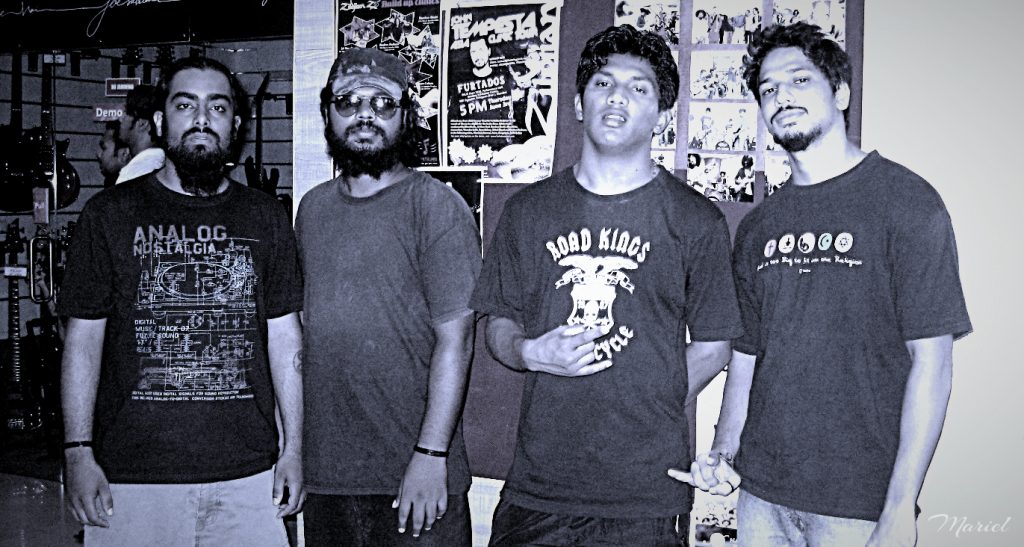 Jack previously was part of the band between 2009-2010 and his comeback is only set to make the music heavier than ever – more so as SystemHouse33 wraps up their 5th album – Regression!

The announcement at the Grand Mammoth Festival 2014