SystemHouse33.com: After a not too long drive from Berlin, we landed at one of the bigger venues on our European tour, at The Factory in Magdeburg on December 8, 2015.

After unloading our gear from the backliner, soundchecking, having our hot meal for the day and setting up the merch stall, we took to the stage and played our set – tracks from the new album Regression. We even had our friends from Short Fuse join us on stage for our track “Coward’s Eye” as a tribute to Dimebag Darrell on his death anniversary. What a great gig! \m/ 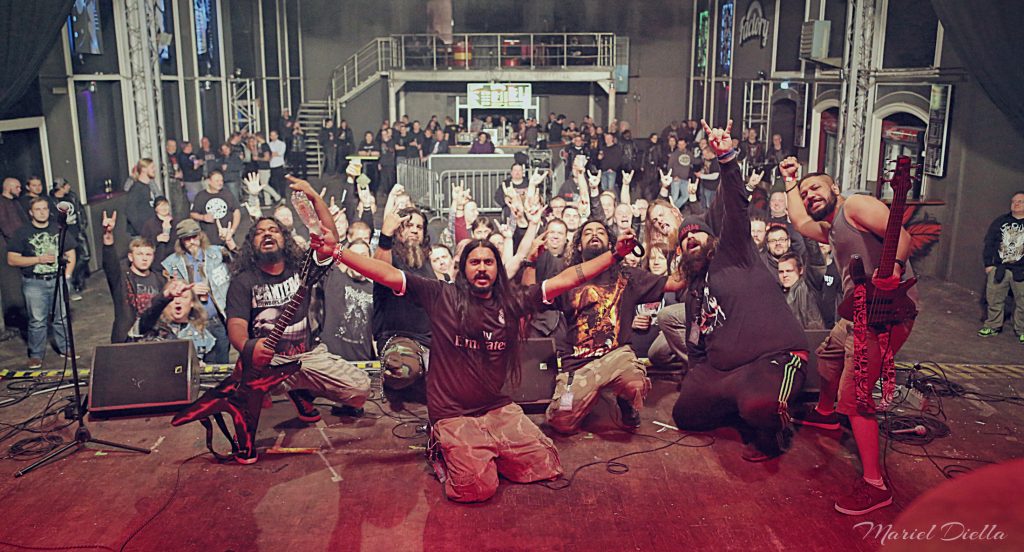 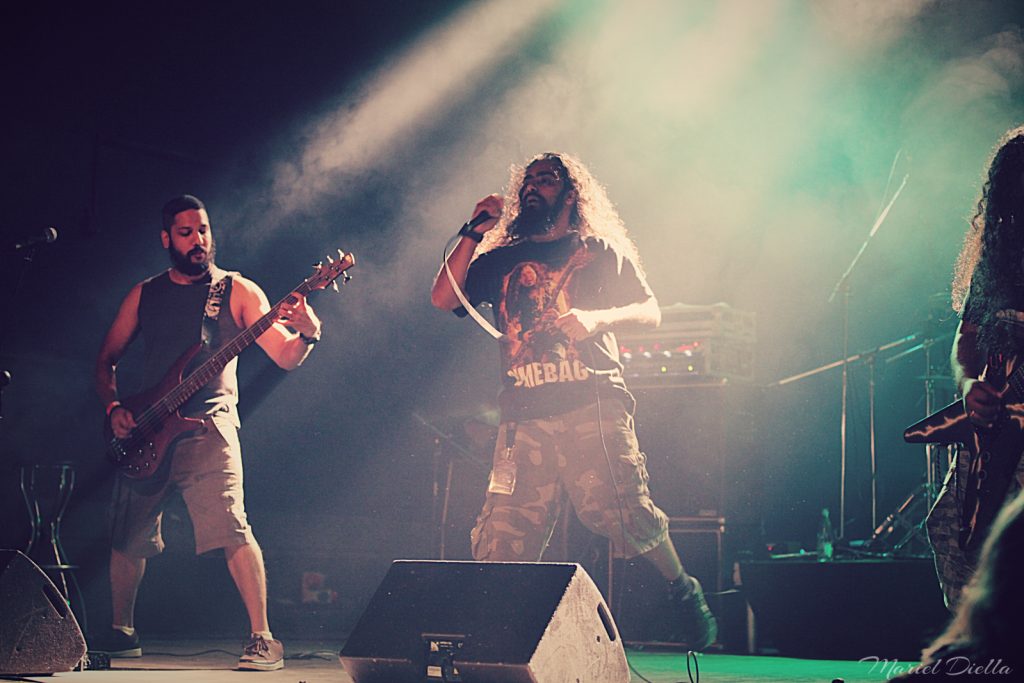 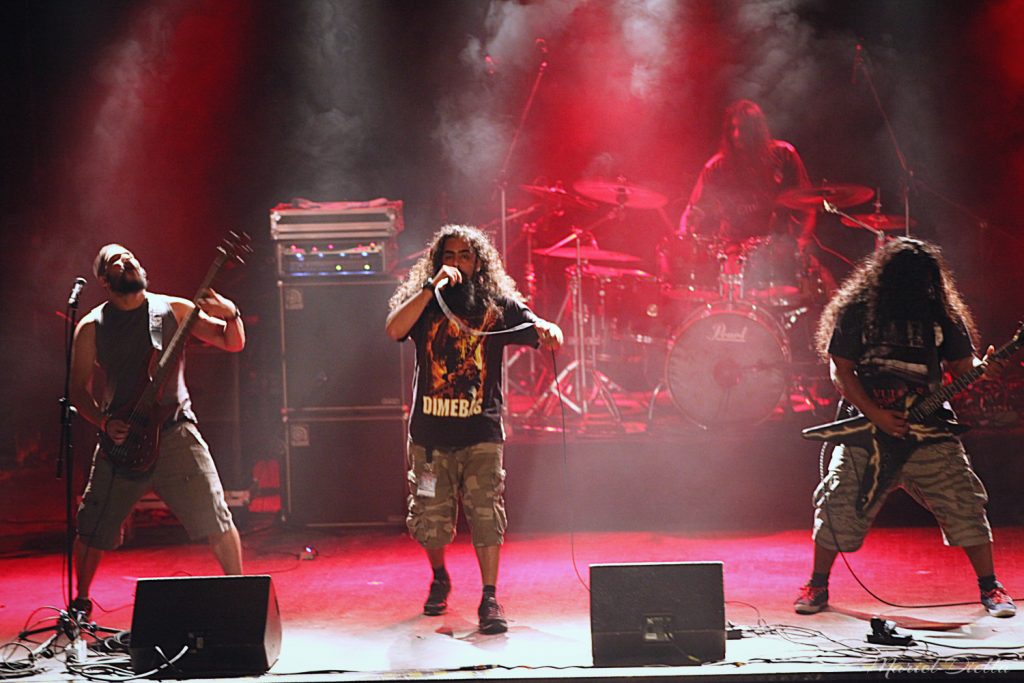 Stay updated with SystemHouse33 on our social profiles:

SystemHouse33 is a groove-thrash metal band from Mumbai, India. Founded in 2003 by vocalist Samron Jude, the band has 4 albums to its credit and is set to release their new album “Regression” early 2016.